Minderoo Initiative on Technology and Power

This initiative will critically investigate the social impact of digital technologies on communities and the broader public good. It will create new paradigms for the public to understand the harms of tech platforms, predictive technologies, advertising-driven algorithmic content, and the work of digital laborers. /more 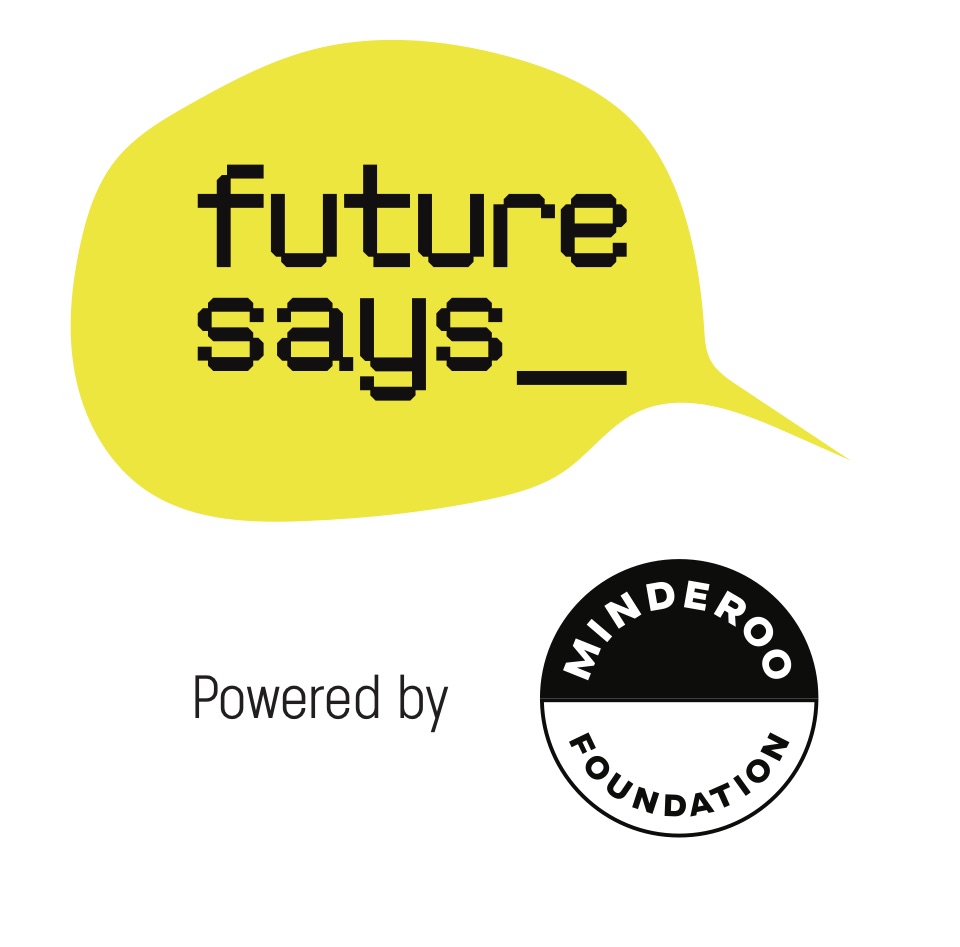 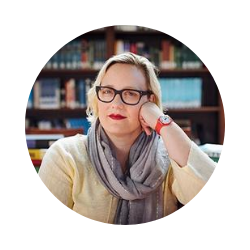 Sarah T. Roberts is an Associate Professor in the Department of Information Studies, Graduate School of Education & Information Studies, at UCLA. She was recently appointed a Research Associate to the Oxford Internet Institute as well as invited to join the Editorial Board of the Journal of Cyber Policy (at Chatham House). She holds a Ph.D. from the iSchool at the University of Illinois at Urbana-Champaign. 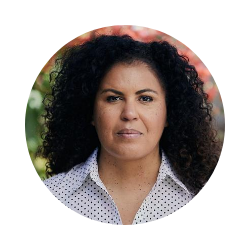 Dr. Safiya Noble is an Associate Professor at the University of California, Los Angeles (UCLA) in the Department of Information Studies where she serves as the Co-Director of the UCLA Center for Critical Internet Inquiry, and holds appointments in African American Studies and Gender Studies. She was recently appointed a Research Associate to the Oxford Internet Institute and is a Commissioner for the Oxford Commission on AI and Good Governance (OxCAIGG) convened at the University of Oxford, which advises world leaders on effective ways to use Artificial Intelligence (AI) and machine learning in public administration and governance. 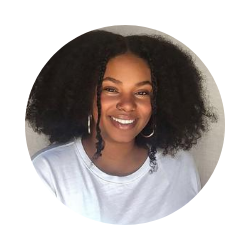 Thandiwe Abdullah is a 16 year old organizer with Black Lives Matter. She helped to conceptualize and launch the Black Lives Matter in Schools campaign, adopted by the National Education Association. Her work is to create safe spaces for black youth to organize around racism and anti blackness particularly in schools. Thandiwe is also on the March for Our Lives Youth Congress, emphasizing what gun control must look like for Black youth. Thandiwe is committed to building and supporting a platform for Black youth to organize. She’s previously appeared in the Los Angeles production of Power from The Mouths of the Occupied and was recognized as one of Time Magazine’s 25 Most Influential Teens of 2018, and has had publications in Refinery29, Teen Vogue, and Elle Magazine. 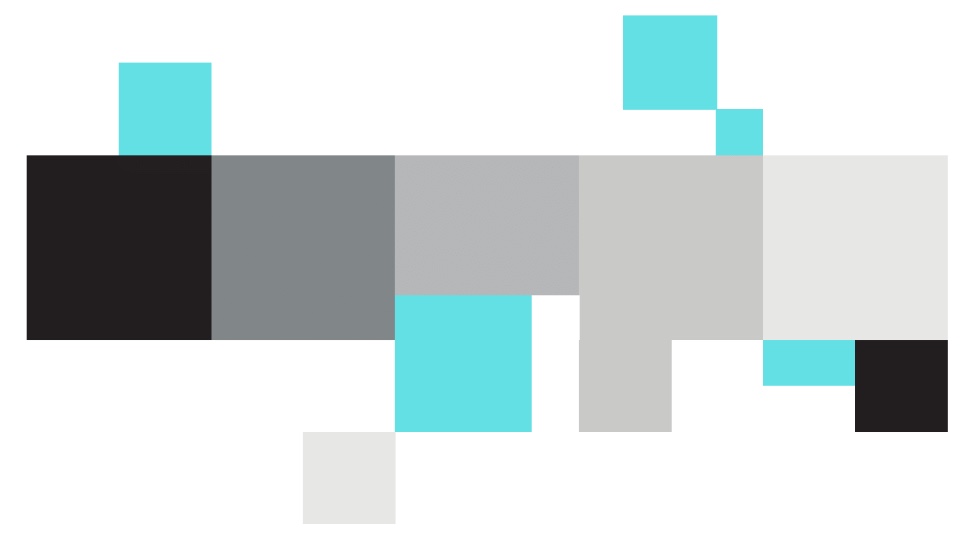