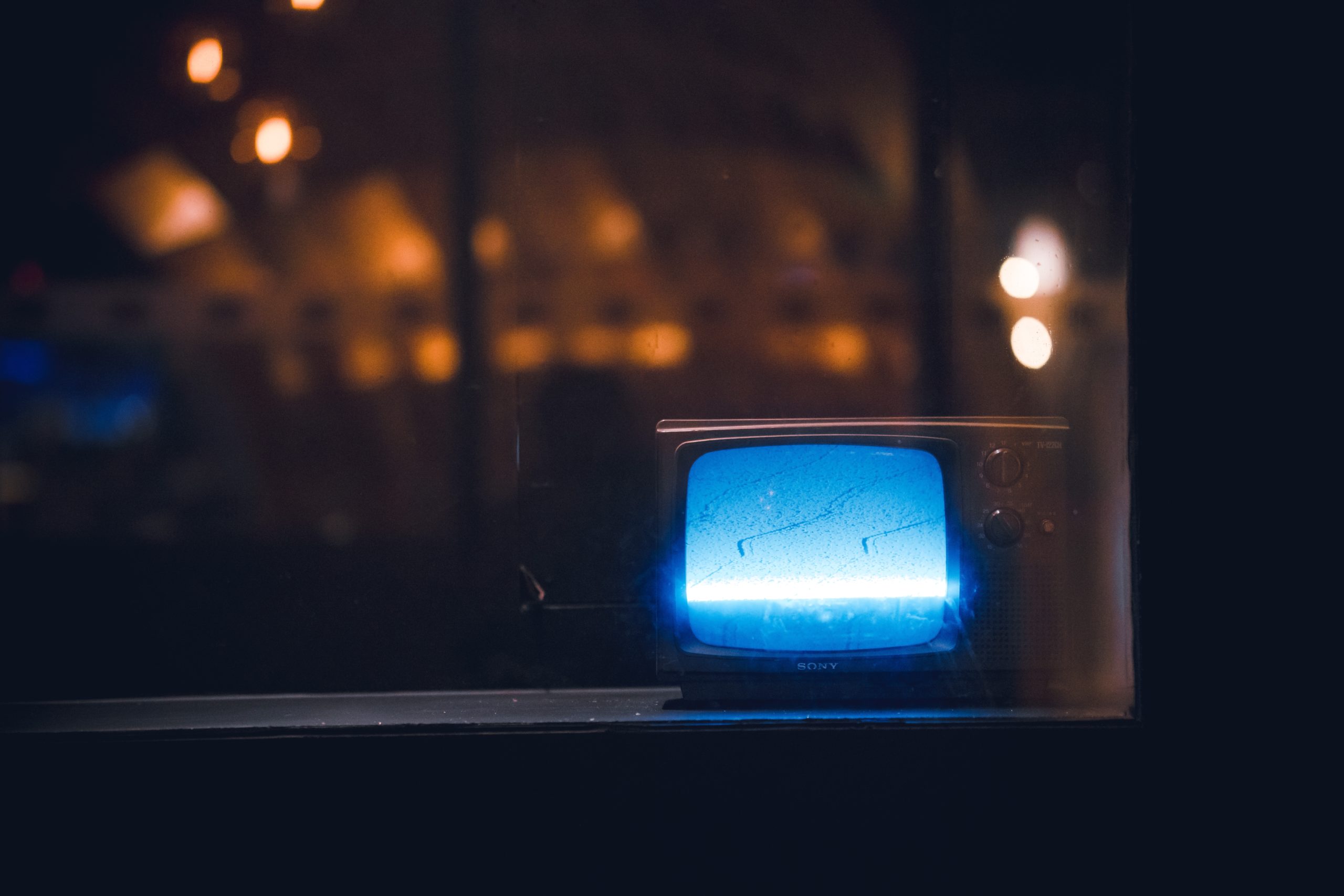 Scholar recognized for groundbreaking research on commercial content moderation, impact of the internet on politics and everyday life.

UCLA Associate Professor of Information Studies Sarah T. Roberts has been elected to Sigma Xi, the scientific research honor society. The co-director of the Center for Critical Internet Inquiry at UCLA, Roberts is honored for her research on the workforce of commercial content moderation and the impact of the internet on society and everyday life.

“When I received my nomination letter in November 2020, I was both surprised and deeply honored that such an award, acknowledging career achievements, would come now and offer me a berth among so many esteemed scholars,” says Professor Roberts, who was inducted into Sigma Xi in December and will be honored in a virtual ceremony on March 18. “I am particularly thrilled by the opportunities Sigma Xi provides for members to ‘pay it forward’ through grants and other opportunities for which my advisees may now be eligible.

“I don’t intend to rest on these laurels. I have a lot of work yet to do, and I’ll be proud to do it as a member of Sigma Xi and a representative of our department, School and UCLA, and as an Information Studies scholar.”

Professor Roberts founded the Center for Critical Internet Inquiry at UCLA with Safiya U. Noble, UCLA associate professor of information studies. Roberts is the principal investigator of a study funded by a $1.5 million Future of Work Grant from the National Science Foundation on decision making processes and supports for tech workers who moderate online content.

Roberts is the author of “Behind the Screen: Content Moderation in the Shadows of Social Media,” the first ethnographic study of the commercial content moderation industry. Drawing on interviews with workers in the U.S. and across the globe working in small firms and major social media companies, Roberts’ book offers important context about an industry that has operated largely in the shadows, examining troubling labor practices and the emotional toll that the labor of removing the worst of the internet takes on its workers. In 2020, “Behind the Screen” was re-released in France by La Découverte.

In 2018, Professor Roberts convened the first known symposium on “All Things in Moderation” at UCLA, gathering scholars, experts, journalists, and other stakeholders to closely examine the social, political, legal, and cultural impacts of commercial content moderation.

Roberts is a sought-after source across print, television and online media, including WIRED Magazine, Al Jazeera America, TV Ontario, TRT World, El Mundo, The London Free Press, and The Los Angeles Times. She has served as a media consultant for Showtime, Netflix, Radiolab, and VICE and for the 2018 documentary, “The Cleaners,” an award-winning documentary on commercial content moderation in the Philippines. 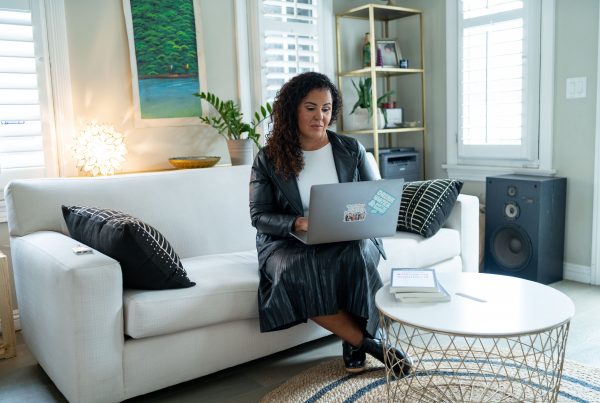 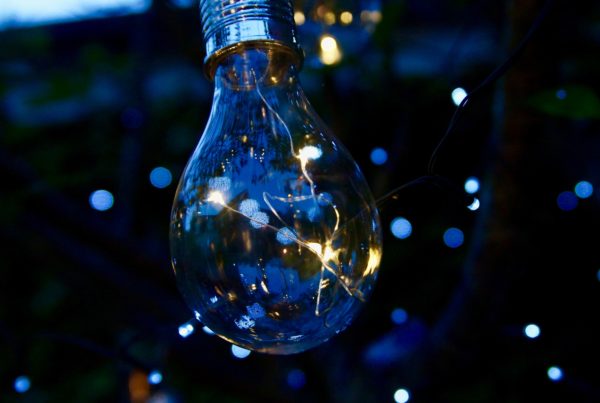