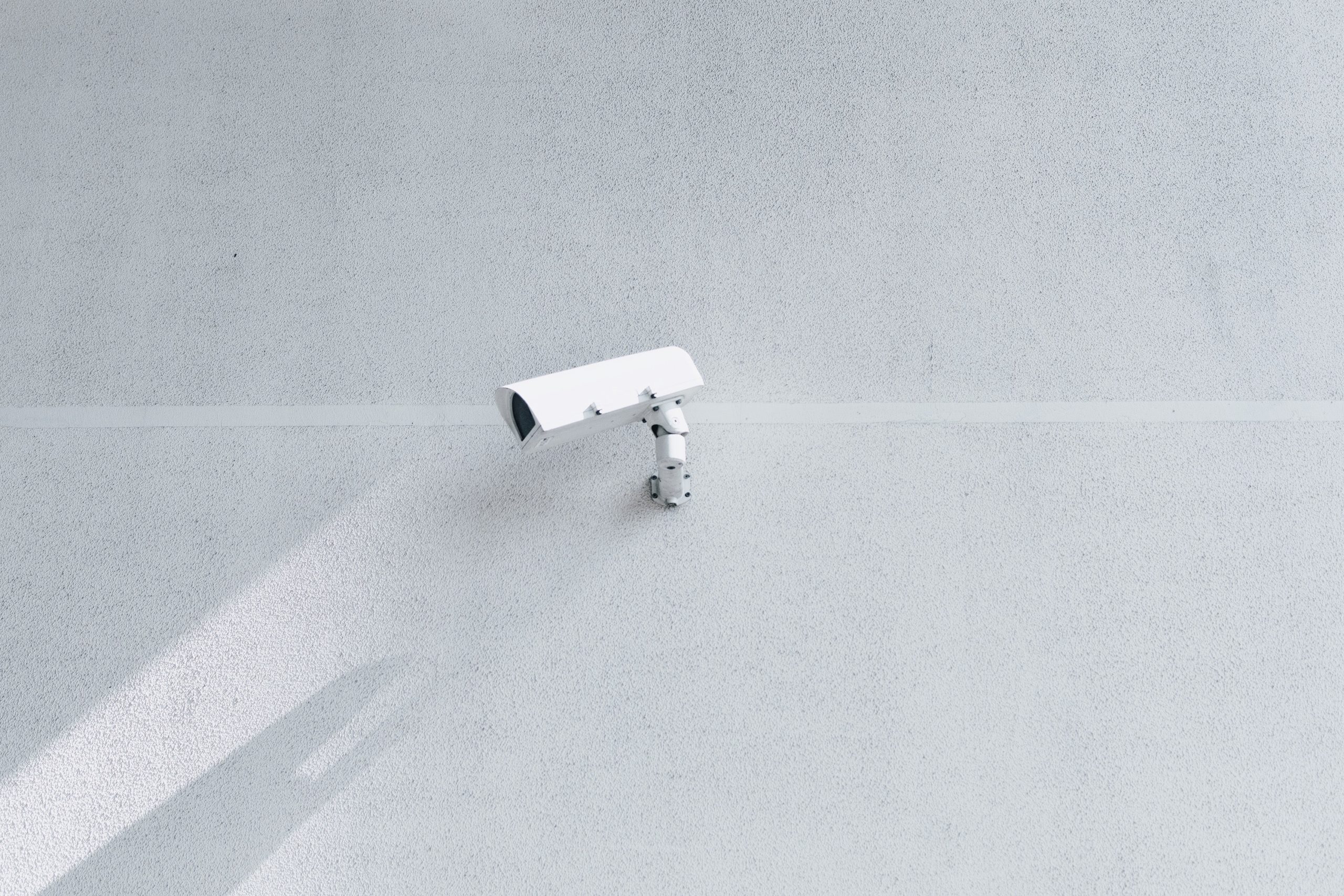 [This work was led by UN Special Rapporteur on contemporary forms of racism, racial discrimination, xenophobia and related intolerance and Faculty Director of the Promise Institute for Human Rights at UCLA School of Law Professor E. Tendayi Achiume.]

As widespread recent protests have highlighted, racial inequality remains an urgent and devastating issue around the world, and this is as true in the context of technology as it is everywhere else. In fact, it may be more so, as algorithmic technologies based on big data are deployed at previously unimaginable scale, reproducing the discriminatory systems that build and govern them.

The undersigned organizations welcome the publication of the report “Racial discrimination and emerging digital technologies: a human rights analysis,” by Special Rapporteur on contemporary forms of racism, racial discrimination, xenophobia and related intolerance, E. Tendayi Achiume, and wish to underscore the importance and timeliness of a number of the recommendations made therein:

7amleh – The Arab Center for the Advancement of Social Media

AI for the People

Center for Media Studies and Peacebuilding

Center on Race, Inequality, and the Law at NYU School of Law

Sustainability & Design Lab at the University of Oslo, Norway

The Initiative for Equal Rights

The UCLA Center for Critical Internet Inquiry acknowledges our presence on the traditional, ancestral and unceded territory of the Gabrielino/Tongva peoples.